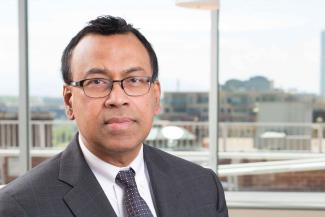 Rohan Christie-David, PhD, is the former dean at the University of Colorado Denver Business School. He came to CU Denver from the University of Louisville, Kentucky, where he served as interim dean of the College of Business and held the endowed position of PNC Professor of Banking and Finance. During his tenure as interim dean, the University of Louisville’s College of Business ascended in its rankings. An award-winning researcher, Christie-David specializes in banking, financial derivatives, and market-microstructure and was ranked among the “Most Prolific Authors in Finance 1959-2008.”

Ranked among the most prolific authors in Finance, 1959-2008 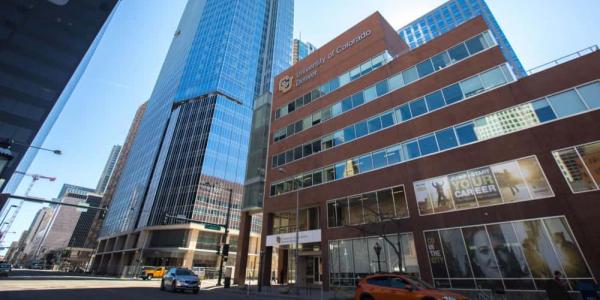 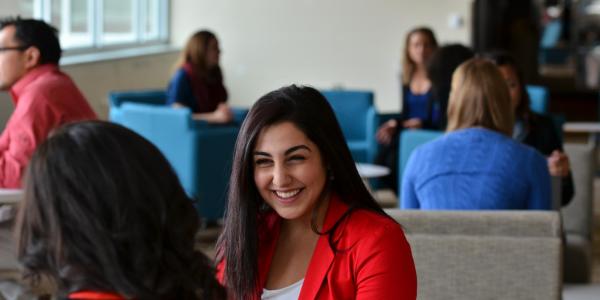 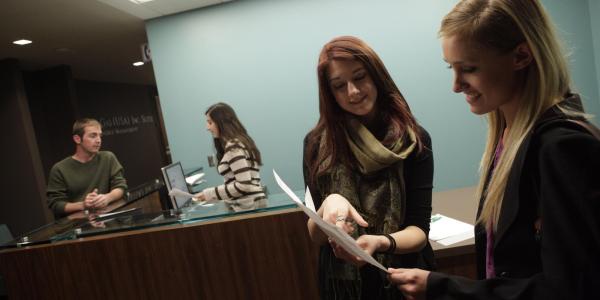