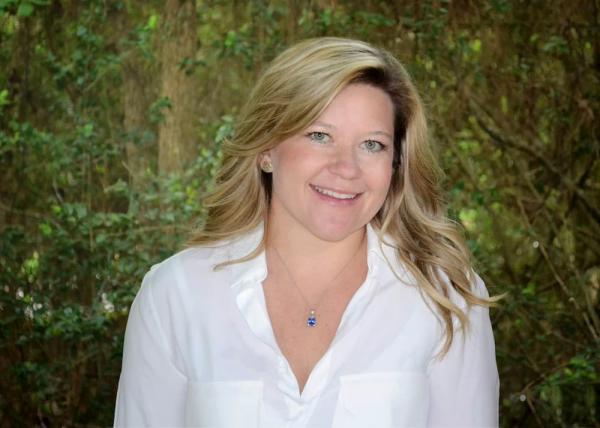 Lifetime employment with a single company is a thing of the past. A 2019 study by the Bureau of Labor and Statistics found that baby boomers, on average, switched jobs 12 times throughout their life. The study revealed that the highest frequency of change (an average of 5.7 times) happened between the ages of 18-24 and then steadily decreased.  By the time baby boomers were between the ages of 45-52, they had averaged only 1.9 job changes.

Why is this important? Because many consider the time between the ages of 25-55 as the sweet spot of one’s career where earning potential and productivity are at their highest. So, if the likelihood of job change decreases with age, then, the importance of decisions made five to ten years into a career increases exponentially.

The question now becomes, are you where you want to be? And, how do you navigate the next steps to ensure that you are building the right options for your future?

Enter Stephanie Pruett (GEM ’15), who, within a year of earning her Master of Science in Global Energy Management, changed her career trajectory from a business expert in ERP implementation to vice president of business development for a leading global energy software company. Stephanie used her GEM education, specifically a class project, along with her network and job experience to spearhead her career to a whole new level.

She states, “The GEM Program served as the catalyst for my career transformation.  Receiving a real-world, energy-focused education taught by industry experts made all the difference. GEM broadened my business acumen and gave me the confidence to go after what I wanted.”

The benefits of bursting the bubble

Stephanie has spent her entire career in energy and has never looked back. She recalls, “From the moment I put on my first pair of steel-toed boots and went out to the field, I was hooked. I was in Midland, TX, completing well inventory counts and was awed by the science and technology at play. I knew this where I wanted to be.”

Stephanie’s love of the industry got her thinking about her long-term career aspirations. She knew that energy offered a myriad of opportunities but wasn’t sure how to pivot out of such a highly specific discipline like accounting.

She recalls, “Spending so many years as an oil and gas accountant, I felt that I was in somewhat of a bubble.  I knew that if I wanted my career to evolve, I needed to get out of my comfort zone.”  So, she decided graduate school was the next step.

Stephanie researched a variety of programs and found the best fit was also close to home.  She states, “I was attracted to the GEM Program because it was in my backyard, had the focus I wanted, and the flexibility I needed.  I was working 70+ hour weeks, so GEM’s online/in-person delivery was a great fit for my schedule.”

The educational experience GEM provided Stephanie expanded her sphere of influence and burst the proverbial bubble she described.  She relates, “GEM offers a lot of standout experiences for students that help them make skillful career transitions.  The travel course to London, for example, entirely changed my view of the industry.  This course offers first-hand access to international leaders like BP and Shell, as well as meetings with key lawmakers and organizations that impact energy policy and markets. Most people would never have this type of exposure in their careers.”

The most influential experience Stephanie had in the GEM Program, however, was the independent study option she pursued. 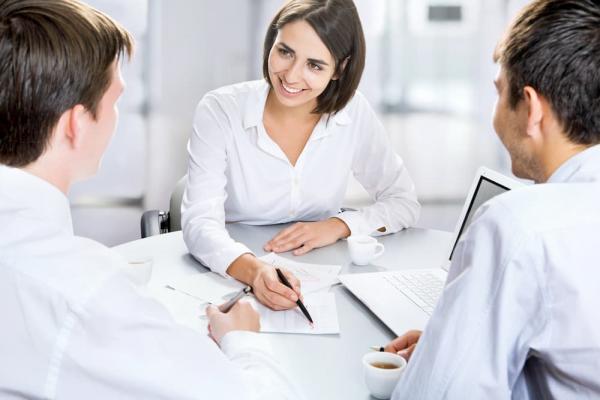 Having spent nearly ten years in various accounting roles with a “Big 4” consulting firm and a public energy company, Stephanie acquired deep experience with the leading accounting software systems oil and gas companies used.  She knew the systems’ strengths as well as where the gaps in service were.

Stephanie recognized that these gaps presented a strategic market opportunity. She had ideas on how to capitalize on them but was uncertain of the best path forward. Progressing through her GEM courses, she quickly gained a broader perspective on how to run a business.  She began to conceptualize a business plan that took her theoretical ideas and transformed them into an executable opportunity. That’s when she pitched her idea to a GEM faculty member, who just happened to be a successful serial entrepreneur with decades of energy experience.

Using an independent study option and under the expert guidance of faculty, she wrote a business plan for an entirely new company.  She relates, “The fact that GEM hires practitioners to teach its courses distinguishes it from the competition. His guidance throughout the process was invaluable. He not only helped me develop a comprehensive plan but also identify potential exit strategies that I had never even considered.”

One of these scenarios included sending her plan to a potential competitor, which is exactly what she did.  Very quickly, the company recognized the opportunity she presented and offered her a job in their Houston office.

She is now Vice President of Business Development, Data Exchange, at EnergyLink and is helping to lead the development of a new product that addresses yet another untapped market.

Stephanie recognized that if she wanted to change her career path, she had to take the driver’s seat on this journey.  She used the network, resources, and experiences the GEM Program offers its students to build the optionality she wanted out of her career.  And GEM, could not be prouder to have played an integral part in helping her make this skillful career transition.